Every year, January is recognized as mentoring month in the US. Quebec took notice. This year, the province joined its US neighbours to celebrate mentoring during the first month of the year. To mark the occasion, I hosted a “Mentoring New Generations” roundtable when attending the Cannexus Career Development Conference in Ottawa on January 29, 2019. I took the opportunity to share my mentoring vision and articulate the ways I want the practice to evolve with a new generation and their main challenges.

Without question, the last few years have seen a surge in mentoring within workplaces, educational institutions, professional associations, and the entrepreneurial ecosystem. Additionally, mentoring experiences are changing— particularly because of digital innovations as well as a new generation entering the workforce.

More and more millennials transition into the workplace via mentoring. In fact, 79% of Millennials see mentoring as crucial to their professional success. In recent years, however, many experts and long-time mentoring practitioners have recommended softening the rigid framework that defines many mentoring programs. Traditional programs are coordinated in a way that makes it difficult to match more than 30 mentors and mentees per year.

In a recent report, Insala points out that “Millennials prefer less traditional means to meet their very specific needs and desires. These frameworks embrace a more egalitarian form of mentoring—one where traditional roles are less rigidly defined and where the setting is faster paced and much less formal.” It is crucial to consider the needs and desires of a generation that, according to Deloitte, will occupy 75% of the workforce by 2025.

A roundtable discussion of mentoring realities in 2019

Are traditional mentoring methods viable for a generation that stays connected, moves faster, and expects continuous feedback? This was the central question driving the roundtable, which consisted of a mix of 10 mentors, mentees, and program coordinators.

From the onset, all participants acknowledged the importance of understanding the roles of mentors and mentees. They also emphasized the need to manage mentoring expectations, which include response times, frequency of meetings, and mentor-mentee boundaries (among a few other factors). Expectations also differ between mentors and mentees. When training participants of a mentoring program, it’s worth considering that mentees tend to have more “balanced” relationship expectations than mentors. Finally, participants also discussed how to connect and maintain relationships in a way that bridges generational gaps. Among other things, they pointed to social media as a tool that tones down hierarchies and makes exchanges more informal, even when they’re between strangers.

Next, several questions about the table’s experiences with mentoring programs were posed. A millennial mentee was quick to point out that he prefers having two or three mentors guiding him. He expressed how it’s difficult for a single professional to address his various needs. However, the program in which he participates only permits one mentor relationship at a time. He, therefore, sought out two additional mentors informally.

On the other end of the spectrum, a mentor pointed out her mentee’s frustrations with her program’s procedures, slow pace, and administrative red tape. Millennials want things to move fast and fluid. This mentor stressed how crucial it is to keep mentees motivated and autonomous.

Concerning corporate mentoring, one participant mentioned that in-house partnerships are often received poorly by young workers due to a perceived lack of mentor objectivity. Mentees can easily sniff out conflicts of interest. What they want and what the company wants are not always the same thing.

One mentor discussed her reverse mentorship, which is when the individual taking on the role of the mentor is younger than the mentee. She spoke highly of the experience. The rest of the group welcomed the idea of broadening their managerial skills as well as embracing new technologies.

Ways to make mentoring accessible to a new generation (and, in turn, everyone!) 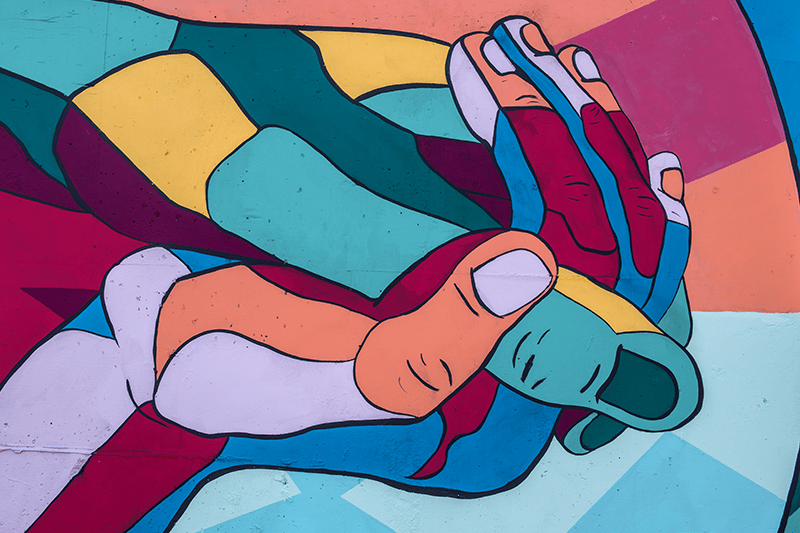 Diversity and inclusion are hot topics these days, and with good reason. Inclusive teams are more committed and productive. They contribute to the professional development of all employees, especially those from diverse cultural backgrounds. Given [...]

A Mentoring App Made for Professionals

While most everyone hopes to blossom in the workplace, a new generation is particularly keen on making professional strides. And with good reason—after all, a job isn’t just about performing daily tasks; it should award [...]

COVID-19: Élo launches a free mentoring space to support managers and entrepreneurs during the crisis